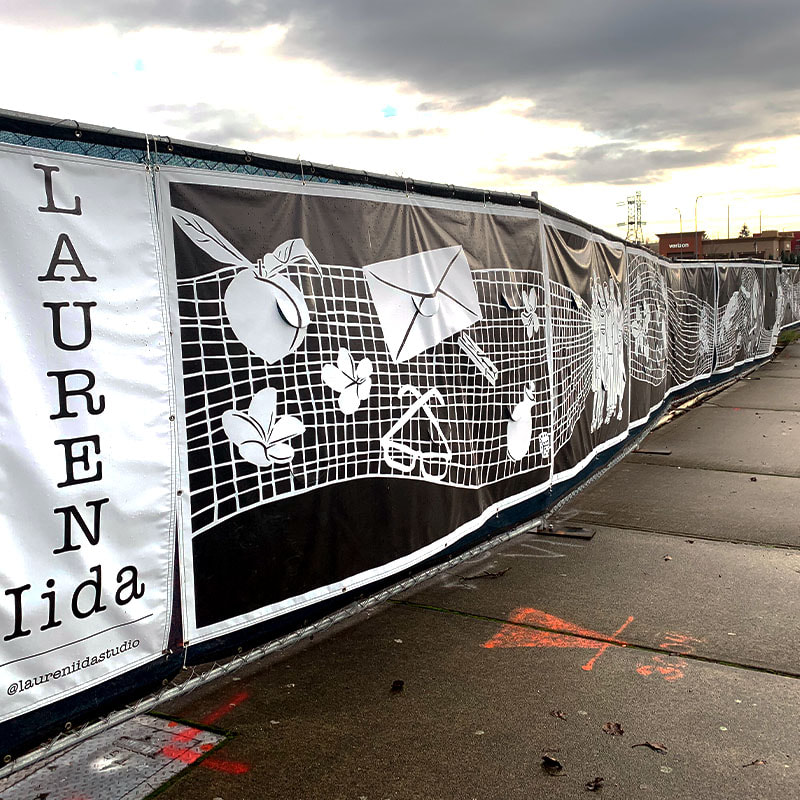 "Art in everyday life provides positive experiences for people riding Sound Transit trains and buses, and for people living near its many transit centers. Artists respond to the local character of neighborhoods in artwork specifically created for the stations and facilities the agency operates. STart utilizes 1 percent of construction budgets, as identified in each voter-approved capital initiative, to bring a human scale and thoughtful detail into the large transportation infrastructure that Sound Transit builds.
STart, Sound Transit's art program, features artworks by nationally known artists as well as emerging public artists. Many live in the Pacific Northwest. Their work represents a diverse range of style, scale and perspective that creates welcoming and engaging places."

This piece combines my reoccurring "Memory Net" imagery with new symbolic objects offered to me by community members in the Seattle/Federal Way area. The figures are portraits of my family members which span from their pre-war lives as California fruit farmers and new immigrants from Japan through their unjust incarceration at Tule Lake War Relocation Camp during World War II.
read more 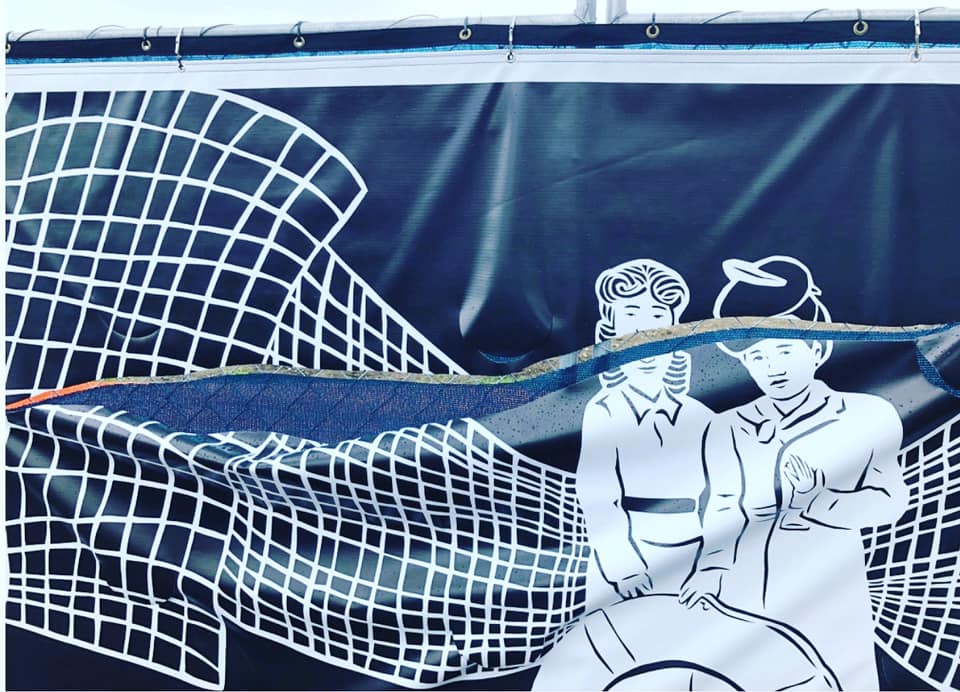 During the installation, Iida's mural and others nearby were slashed in what Sound Transit officials say was an act of racism.
read more at Seattle Times

In response, Iida repaired her slashed mural with golden wire, inspired by the "Kintsuge" technique and posted this statement at the mural site with the repaired panel. 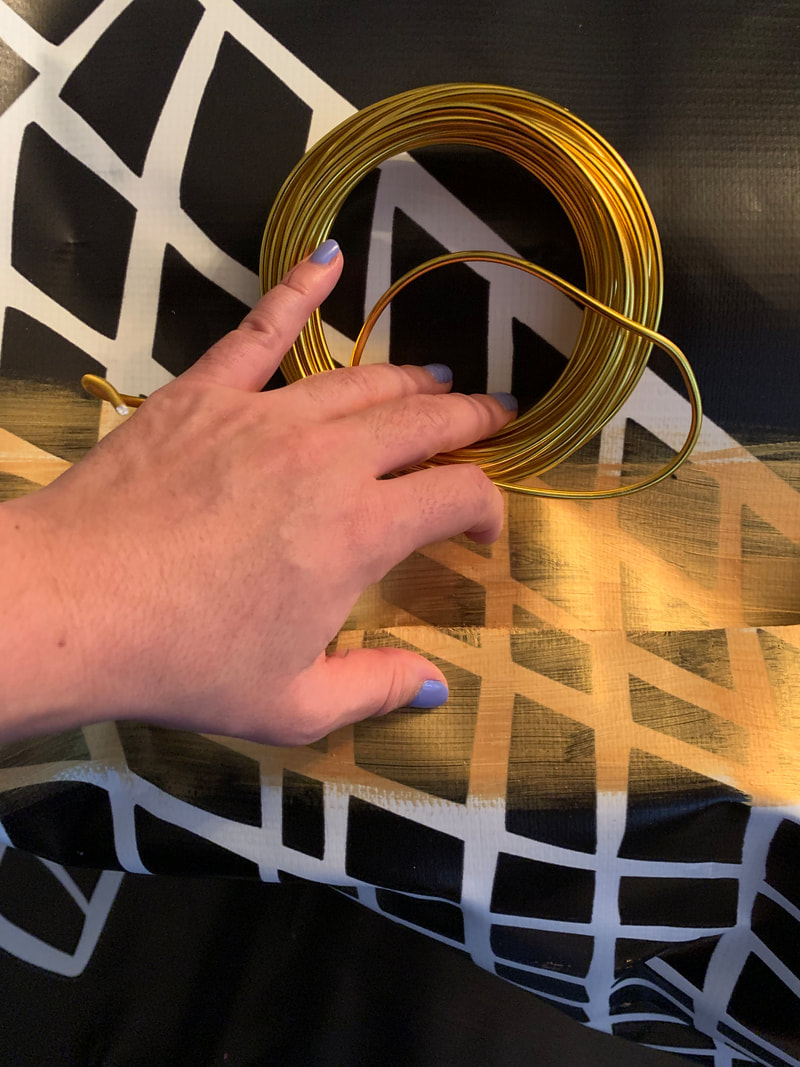